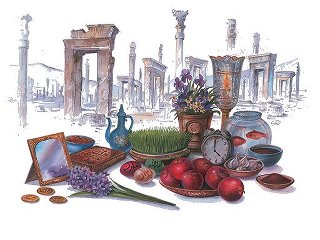 Across much of the non-Arab Muslim world, people are celebrating Norouz, the festival that marks the arrival of spring and the beginning of the new year.

The pre-Islamic holiday with roots in the Zoroastrian religion of ancient Persia — perhaps the world’s first monotheistic faith — is observed in Iran, Central Asia, Afghanistan, Azerbaijan, parts of India, and among the Kurds.

Norouz, which means «new day» in Persian, falls on March 20 this year, a day before the vernal equinox when the new year begins.

In the United States, several states are considering making it a holiday, and there have been proposals at the United Nations to mark the festival internationally.

Norouz traditionally celebrates the awakening of nature, life’s renewal, and the triumph of good and light over the darkness of winter. The new year is marked when the sun leaves the astrological sign of Pisces and enters Aries.

The spring festival is believed to have been first recognized and named Norouz by the mythical Persian emperor Jamshid. Others credit the Achaemenian dynasty of the 12th century B.C. for institutionalizing Norouz.

Throughout the history of Iran, the spirit and significance of the holiday has often made Norouz a target for foreign invaders and anti-nationalist forces. Alexander the Great and the Arab conquerors a thousand years later tried to eliminate the holiday.

The Soviet Union banned it in Central Asia and Azerbaijan, considering it a nationalist or Islamic holiday.

The celebration was also banned in Kurdish regions of Turkey, although for the last few years Turkish officials have allowed some festivities to take place.

The Taliban banned Norouz in Afghanistan before they were overthrown in 2001.

Even in Iran, the birthplace of the tradition, some conservatives favored banning Norouz just after the 1979 Islamic Revolution. But public opposition was strong and the ban proved impossible to enforce.

Indeed, none of these invaders or governments could stop the celebrations of Norouz completely, as many people chose to mark the holiday in secret or claimed they were celebrating a birthday or other occasion. This was especially true in Central Asia when the region was part of the Soviet Union.

Among the rituals associated with the Norouz celebration is the bonfire –called Chahar Shanbeh Soori — held on the last Wednesday before the holiday. Thanks are given for the good fortune of making it through another winter. To purge oneself of any remaining “paleness” or evil, families lay down piles of wood and brush, igniting them shortly after sunset, and run alongside the fires, occasionally jumping over the flames.

Celebrants then sing to the fire to take away the “paleness” or evil and give “redness” or health to those singing. This practice has clear links to the following of Zoroaster in the seventh century B.C., as Zoroastrians were and still are known for honoring fire.

Vestiges of the bonfire ritual can be found in modern-day celebrations, such as Kyrgyz weddings, in countries that observe Norouz.

Another tradition is the Seven Symbols (Haft Seen), objects that each represent a wish or theme and begin with the Farsi letter “S” (Seen). These objects are usually displayed on a table a couple of weeks before Norouz, much the same way families of some Christian cultures put up a Christmas tree.

Thirteen days after Norouz, families go outdoors to eat, play games, and celebrate. This tradition, called Sezdah bedar, is intended to “dodge the bad number.” The idea of avoiding the number thirteen is meant to extend to avoiding all evil throughout the year, and provides families with a reason to spend a carefree day together.

There is also a tradition, mainly in Iran, of cleaning everything in the house before Norouz, which may even play a role in the origins of the “spring cleaning” practiced by many American households. 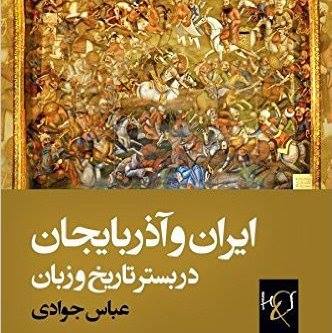 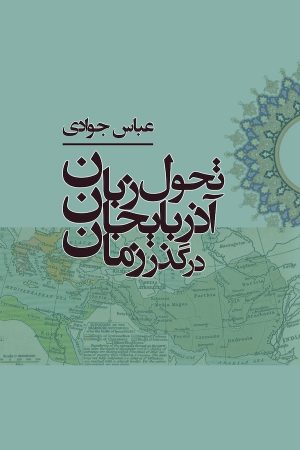 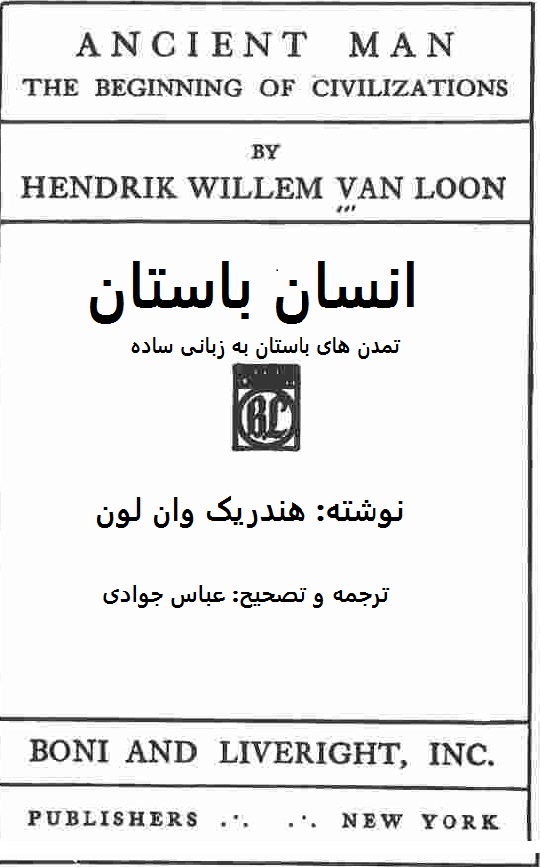 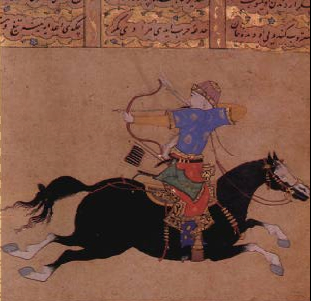 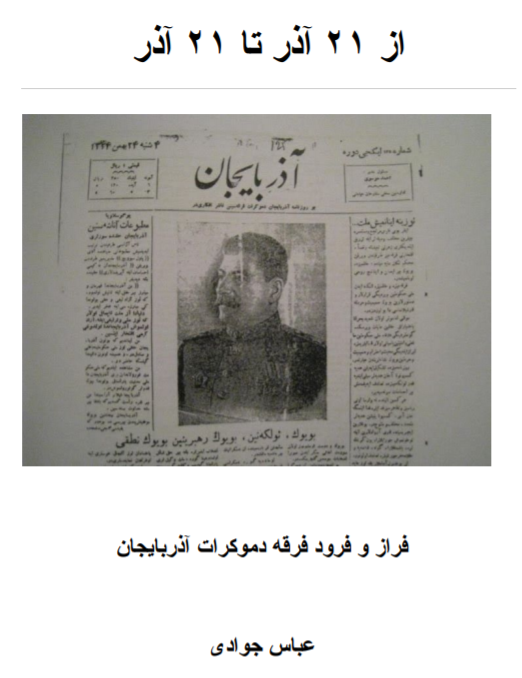 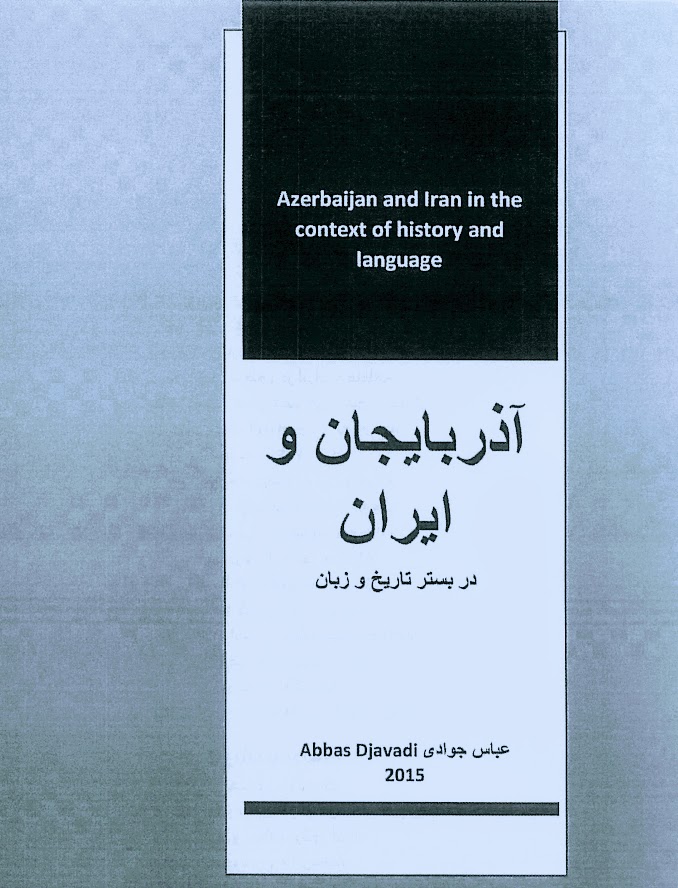 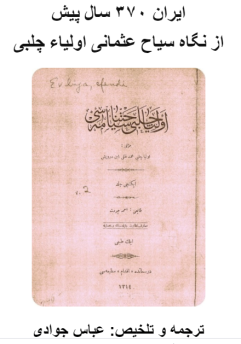 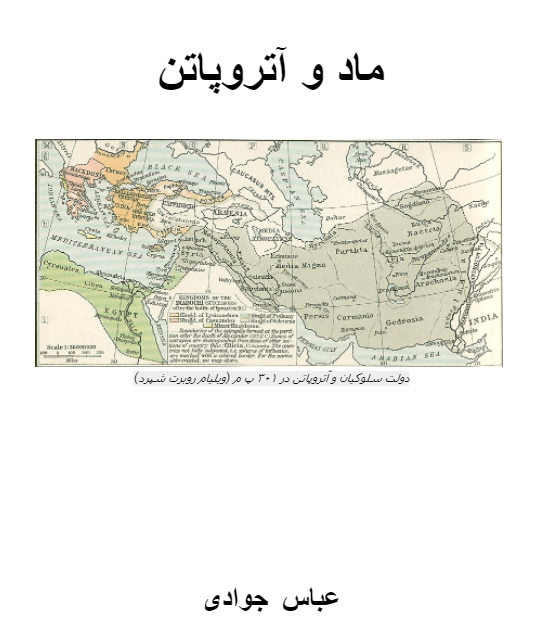 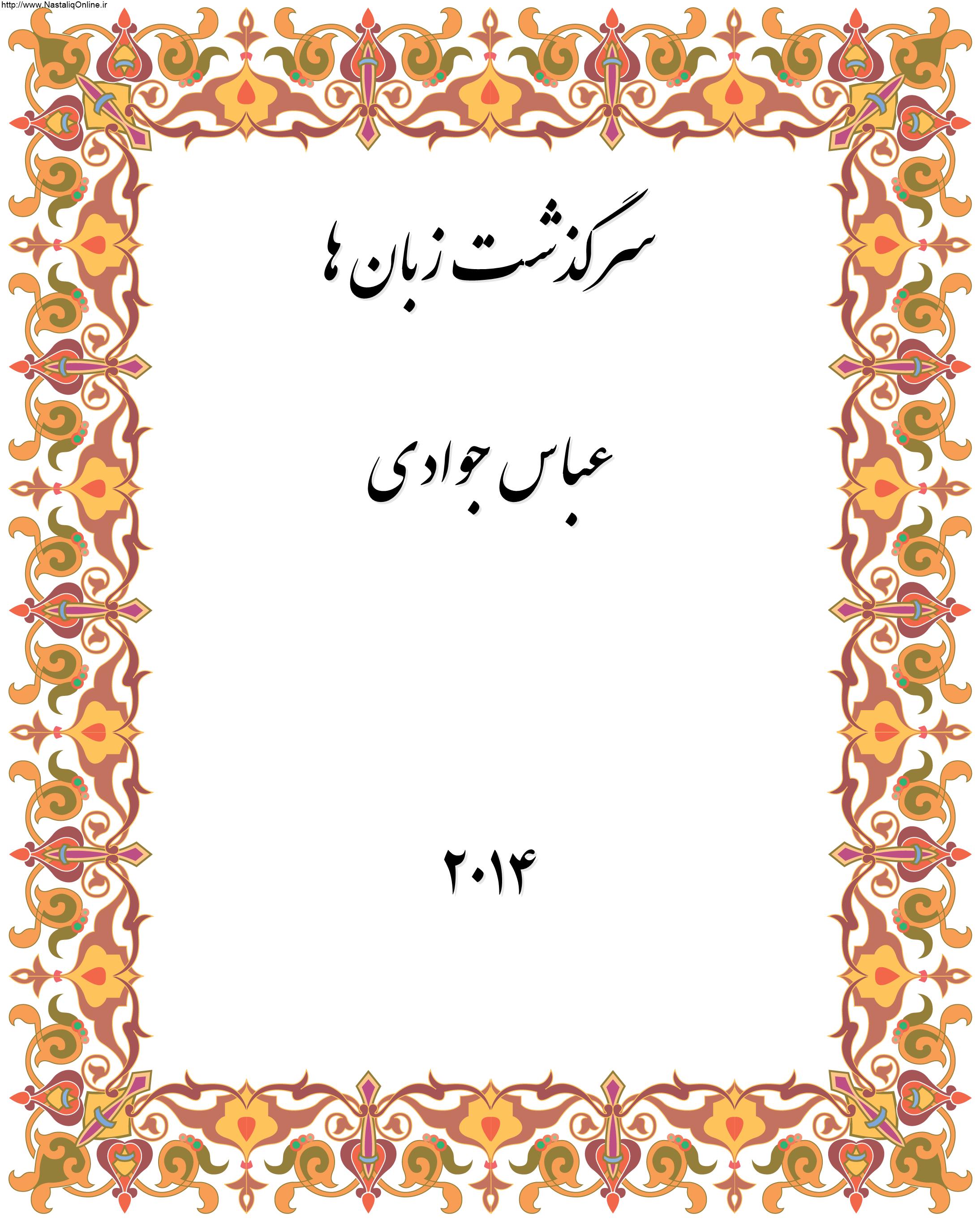